Downloads are available for Windows, Mac OS, and Linux. Endless Sky is free and open source, the product of a growing community of developers and content creators. 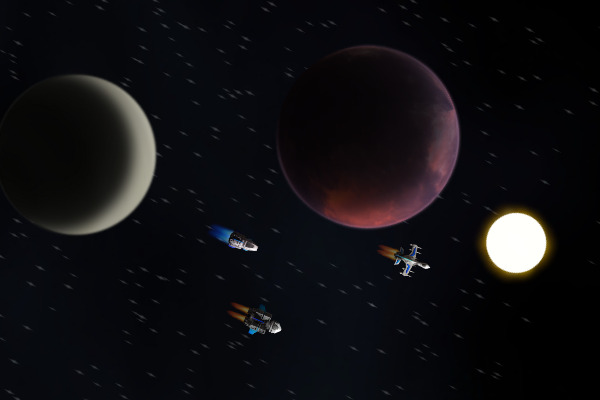 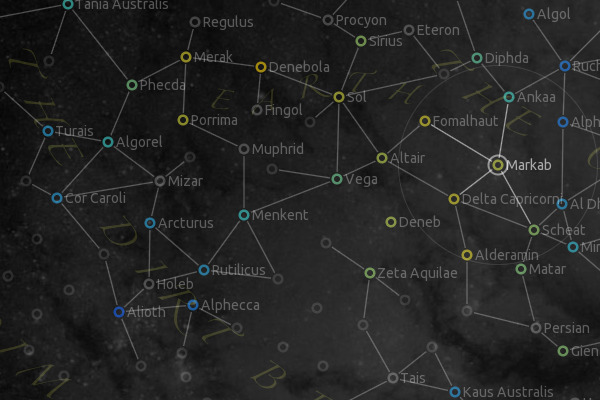 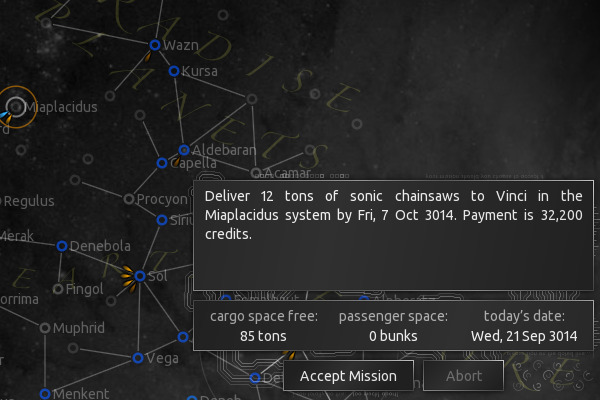 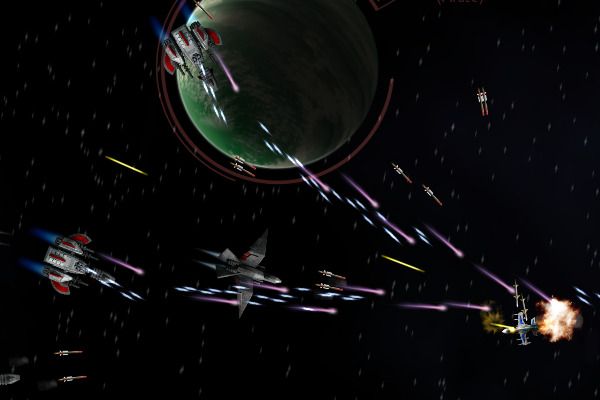 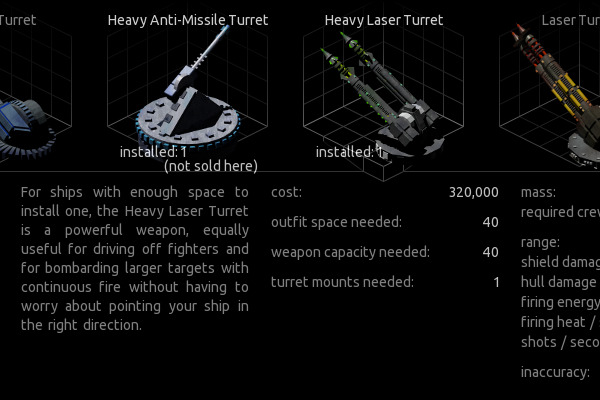 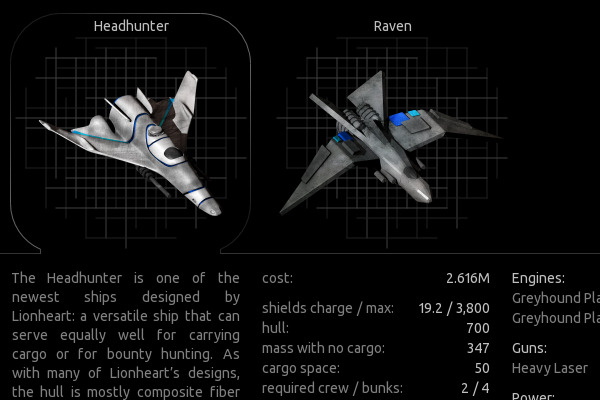 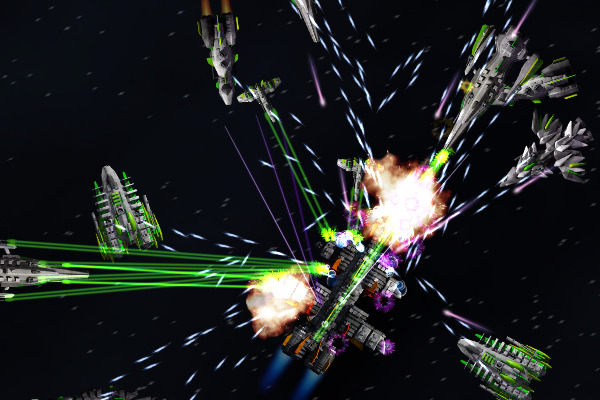 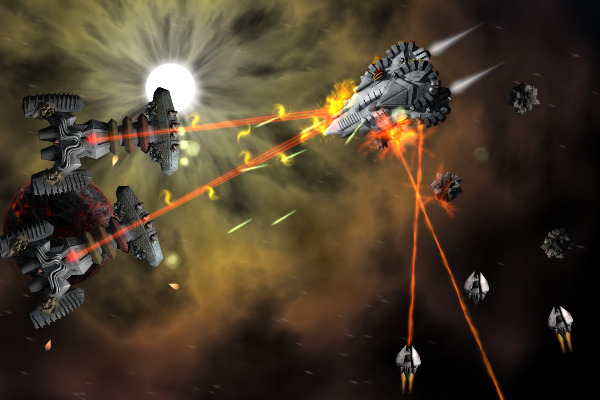